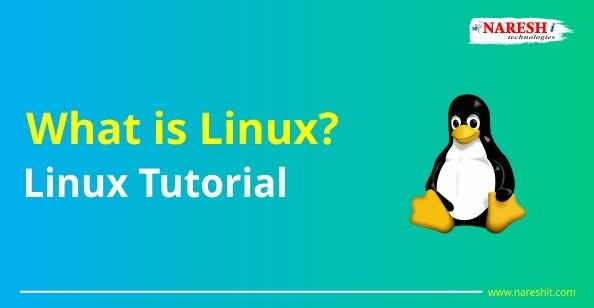 Whenever we are considering the computer for computing then the concept of Operating system is also come into our consideration. Merely the operating system is a software that enables the communication between computer hardware and software. It is used to make the hardware of the system useable. It conveys input to get processed by the processor and brings output to the hardware to display it.

What is an Operating System?

Introduction to the Linux Operating System:

Depending on the module and its utility, in Linux the Kernels is mainly classified into following category such as:

As the Linux Operating system is very much popular and efficient platform, it usually has the following major features such as,

Portable: It is more reliable and due to its small structure; it is portable in nature. The platform Linux operating system can work on different types of hardware’s as well as Linux kernel supports the installation of any kind of hardware platform.
Open Source: It is completely open source, so you need not require paying for it. The Source code of LINUX operating system is freely available.
Multiuser: Like Windows the Linux operating system is also support the multiuser system. Here the multiple users can access the system resources (RAM, Memory or Application programs) at the same time concurrently without having any problem.
Multiprogramming: Like Windows OS the Linux OS is also support the concept of multiprogramming. Here depending upon the requirement, the user can allow to run the multiple applications at the same time without having any loss of performance of the system.
Hierarchical File System: The Linux operating system is being designed in such a beautiful manner so that it can be able to afford a standard file structure.
Shell: Unlike Windows OS the Linux operating system has a special interpreter program. This program is mainly used to execute commands of the OS.
Security: The Linux operating system is very much secure and tuff. As it works on the principle of Kernel and Shell concept so it offers the user security systems using authentication features like encryption of data or password protection or controlled access to particular files.

Scope and Facility @ Naresh I Technologies: